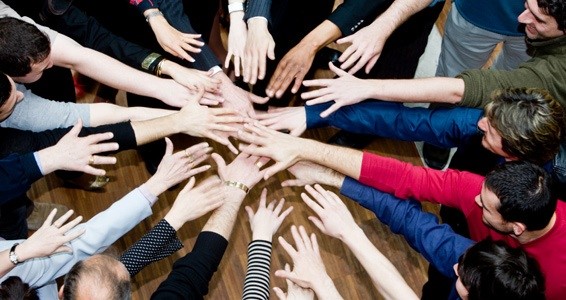 The 6 Key Mistakes Companies Make with their Customers

Customers keep the B2B world moving, and as companies grow and markets change, the response to them must also change. Techniques for customer success have been streamlined but not always in a positive way. You may find you’re making some of these mistakes without even realizing it, by doing things as they have always been done you may not be getting the best from your customer relationships. See if you can recognize any of these common mistakes, but most importantly, learn how you can initiate change to fix them.

The humble survey has been considered a key piece of customer feedback since we came up with the idea of using it to ask people what they thought. But the survey has been misaligned. What was once an easier tool to gauge feedback has now become a mandatory component in our arsenal. Very, very, few people enjoy taking a survey, if they did we wouldn’t see companies offering prizes for response. 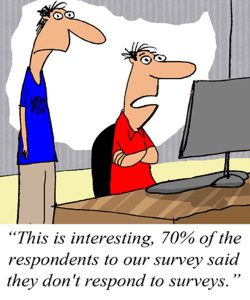 This reaction is rather due to its overwhelming use, respondents are able to recognize that they have been sent this pro forma and most importantly are unconvinced that their feedback is going to be used for anything other than a ‘box ticking’ exercise.
But before you start panicking, I’m not saying that we should rid ourselves of the survey, rather I’m suggesting something much more radical; we should use it as a tool to build a relationship with customers.
People hate surveys because they’re impersonal, they take time, and why would you want to spend your time on something that may not even make a difference?
Consider this, instead of your trusted “survey blast” reach out to those respondents and ask them for their feedback and opinions. Most people — especially those that are invested in your products and services — will be happy to give you feedback if they know it is going to be acted upon, and you are able to hear first-hand any issues which can be resolved rather than letting them languish unsaid. The additional benefit to this is that you are able to make your customers feel valued and heard and get that all- important response.  You can still automate the process and scale using on-line tools and questionnaire processes, but change your message and approach to realize that “one-to-one” personalization and follow-up is the key, not “surveys.” 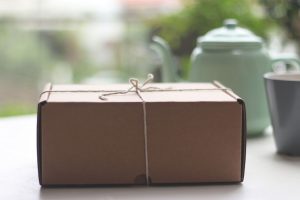 We are creatures of habit and we like speaking to those we already have a relationship with, when we can predict that everything is going to be fine for our account. The problem with this though, is that we are ignoring those that didn’t respond to being reached out to. It’s easy to assume that it is because they have nothing to say, they’re busy, or that they’re probably fine. That isn’t true though, the data shows that the renewal rate for companies not responding is low and in fact response and engagement is the key to preventing churn.
To gauge responses we must reach out to those we don’t normally speak to: the quiet accounts or the other key buyers in the group that we don’t know so well. This can often hold the key to understanding any issues that those we have a relationship with haven’t brought to us. So often we’ve heard it said, “if you have nothing good to say, say nothing at all.” Reaching out to those saying nothing can be what stops that account from churning.

We all love a good story with a happy ending. Sometimes we love it so much that we’re happy to tell it all day long, but for every happy ending there’s another that isn’t quite so sunny. In marketing, we’ve become accustomed to focusing on positive feedback, the glowing references and case stories. Whilst it is pleasing to bask in the light from happy customers, it may not be the whole story. Happy customers are pleased to praise you when you ask them, unhappy customers though, what about them?
Just because the unhappy customers aren’t talking to you, doesn’t mean they aren’t talking. 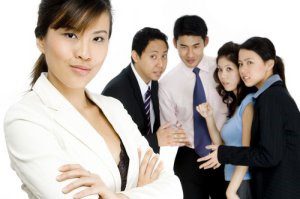 You may have customers who are coming to you with their issues which is great, but those who aren’t can cause unknown damage. We’ve all seen the insidious effect of terrible feedback spread through conferences, competitors, and colleagues; it can destroy any good feeling a company had and it must be a point of focus.
The positive feedback can take care of itself, the negative must be addressed and resolved as quickly as possible, it has to be located as we said earlier, and it has to be heard, as much as we don’t want to. Only then can you stem the flow. An account manager who is willing to reach out and garner even the most negative of feedback from their account will win kudos, and even more so if you can go some way to fixing it or resolving the expectations that caused it.

There are those of us who enjoy data, and there are those of us who really don’t. But regardless of our feelings good data is invaluable — it is going to make sure you can find your advocates and promoters! You should be able to analyze your data and better understand what those customers have in common, and most importantly, what are the factors that generate more of the same?
The data can also allow you to strategize, and give you information to deal with two very distinct groups of customers: clear advocates and clear detractors and find out why. As a strategy you have to work out which is most pressing and work from there — tying feedback to revenue, for example, to see how much business value is on the table with these accounts. There can be a range of factors affecting your positive outcome, from expectations being set too high at the sales process, to lack of communication or response.
Build a strategy around your goals and use the data for guidance. Ignorance may be bliss but it is also very costly.

In the B2B world no one is an island, we are so rarely just dealing with one person. In fact often there is an entire buying group making the decisions. It is easy to stay in the light and continue only having a relationship with the main point of contact in the group, but the fact is you need to build a relationship with the whole group. Asking everyone from Decision Makers and Influencers to End Users for feedback shows your willingness to build a relationship and value their partnership to hear their concerns. It shows that you will do your best to address any issues, making a commitment to your customer to resolve what you can and acknowledge, address, and apologize (and make it right) for what you can’t.

There is only so much that one account manager can do by themselves, no matter how dedicated they are. Client retention should be the job of sales and marketing as well as the accounts team; there has to be interdepartmental fluidity when it comes to doing the best job for the customer. The mind-set of ‘that’s not my job’ does a disservice company-wide. Work to harness your coalition, the people who understand the importance of this holistic approach, and let the customer success speak for you. 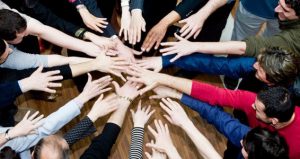 In the world of business, we often forget that amongst the sales figures and metrics, people are still people. Reaching out and building a relationship with your clients stops your company feeling like a faceless façade and instead turns it to a group of people they know, who hear them and who value them.