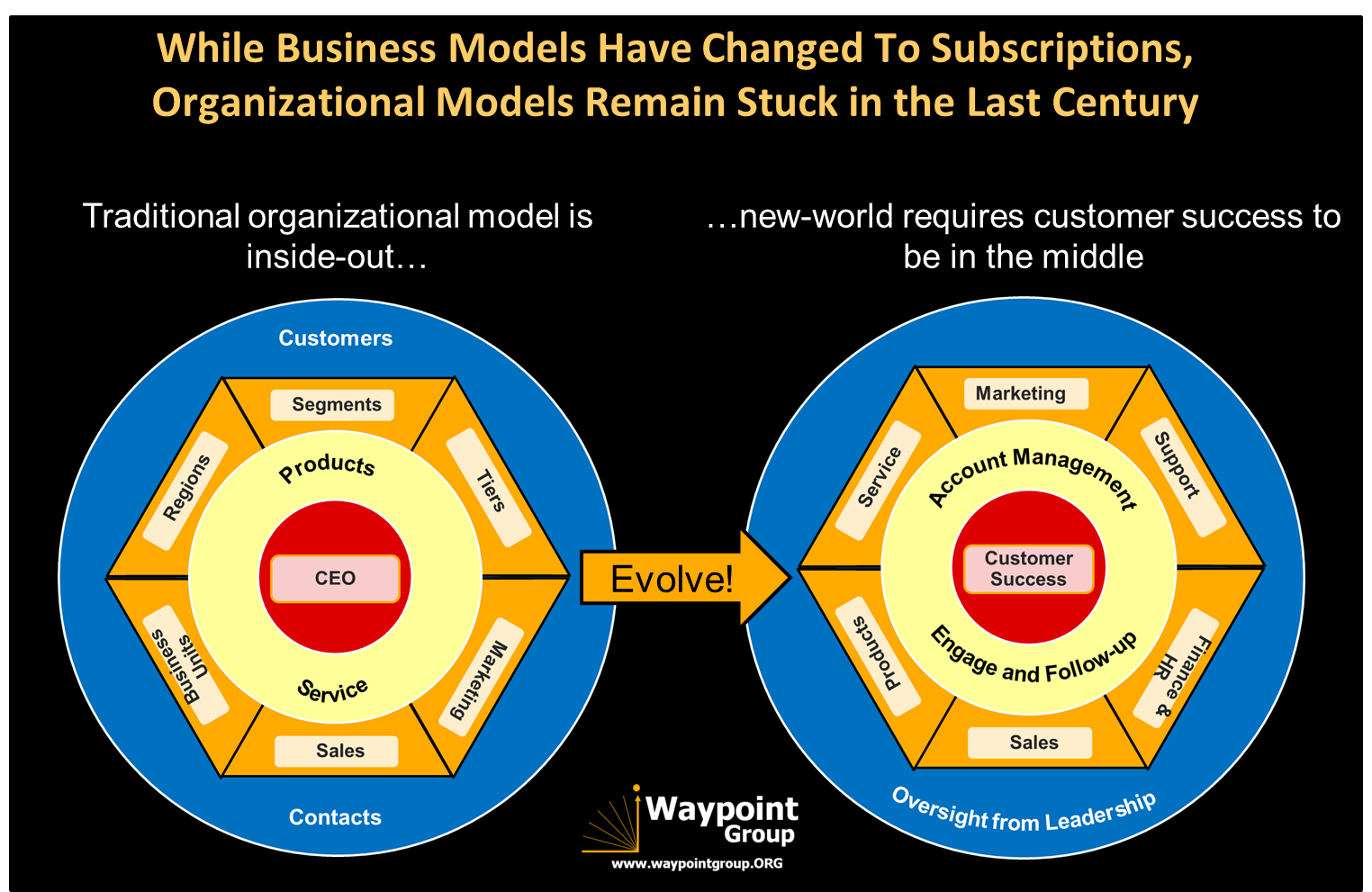 I caught an excellent read yesterday regarding Dell’s “Perfect Order” journey.  In short, Dell found that there were critical gaps in meeting customers’ expectations for order delivery, and decided to do something about it.  2 key take-aways:
1. A better KPI:  Rather than just focusing on NPS (an outcome that measures customer relationship strength) Dell decided that a leading KPI was critical.  They decided that they needed to accurately understand progress from the customer’s point of view and not their own.  The article says,

“… you could think you were doing pretty well if you were at 98% on each of the POM components, but the total Perfect Order Metric would only be 92% because these metrics are multiplied by each other. 98% sounds good, 92% not so much.”

By multiplying the percentage of each metric (the building blocks of the KPI) against each other, they could easily see how far off of “perfect” (100% perfection) they are.
We frequently propose this method throughout the customer feedback effort.  One of the top-level metrics we tend to prefer is “Promoter Improvement Rate.”  Here’s why:  Since NPS was born out of consumer (B2C) research and sampling methods, NPS obfuscates some critical elements for B2B firms.  Most notably, response rates are eliminated from the NPS calculation, a problem for B2B firms that must be focused on the relationships with the buying syndicate, or group of people that form purchase consensus. Therefore, if you truly want to measure the strength of a B2B relationship, census (not sample) matters.  It’s critical to get feedback from the right people within each account (think about all the key people that participate in buying decisions, not just your day-to-day users). Put that together for the building-block metrics that create the Promoter Growth Rate:

True, this is a “tough” scale.  But it’s accurate.  We all know that the fastest path to growth is through customer-word-of mouth (ask yourself: where do your best customers come from? And if your still not sure then please ask us for the research).  Build an Advocate Army and prospects will come banging on your door.  And they’ll stay with you longer.

But we need to go one step further.  If you truly want to understand how far away your company is from building your Advocate Army then measure it:

Take the building blocks above, and multiply that by the percentage of accounts with adequate coverage. “Coverage” is the minimum number of contacts in an account that should be invited to provide feedback, signaling if there are enough responses to represent the account’s sentiment.

For example, if you know that a large, strategic account tends to have at least 3 people with different roles (e.g., Decision Maker, Influencer and End User) comprising the buying syndicate, check to see if your feedback invitations meet this guideline.  If you have 10 strategic accounts and 5 of them have responses from those 3 roles, then your coverage is 50%.

You can then multiply the above Promoter Improvement Rate by Coverage to understand how far away you are from the total potential.  If your Identified Promoters is 5% but only 50% of your accounts have the requisite number of contacts, then you’re missing out on a huge potential because your denominator is off by half.

Think this is hard?  Doesn’t have to be.  B2B tools that focus on Account-based management do this out-of-the-box.

2. The second key take-away is the culture of accountability.  Dell recognized that “siloed” metrics — those that begin and end within a single department — are deeply flawed. Marketing can bring in leads, but what if they do so by bringing in prospects that veer from the target markets?  Sales can close deals, but what if they do so by giving away or ignoring critical parts of solution?  Recognizing that peer accountability is key, Dell established a weekly cross-functional team meeting to report what each part of the organization said they would do against what they actually did.  Nobody wants to be viewed as the weakest link by their peers, so action was inevitable.  The key here isn’t just the cadence or the numbers, but the bonds that the team members felt toward one another to drive genuine improvement to result in profitable growth, well beyond mere reporting of “siloed” metrics that attempt to make the department manager look good.
Dell’s results are striking:  “Over the last 18 months, Dell has improved significantly. Between October 2014 and December of 2014, for example, on-time deliveries improved 10 percent. In the 2014 Christmas season, Dell was one of only four retailers out of 40 promising a late cut-off time – delivery of orders made on December 23rd. And yet they delivered every package on time according to a Forbes article. And with this improvement, their Net Promoter Score has also increased. While customer satisfaction is up, certain costs are actually decreasing; lead times are down which translates into less inventory; and customer care calls are way down so that department is less costly.”
Almost every company measures “satisfaction” in some way.  Is it being measured correctly to actually provide something meaningful?  Or is it just puffery that ends up as empty text in a crowded world where it’s ever-easier for your customers to swap you out for someone who cares…?
Here’s the full original article:
http://www.forbes.com/sites/stevebanker/2016/02/03/a-leading-computer-manufacturers-perfect-order-journey/print/